The Locals Peach State poll, conducted by Big Data Poll for April 2022, showed that Walker holds a five-point lead, with 46.7 percent of the respondents supporting him.

In comparison, 41.8 percent of the respondents said they would vote for Warnock, while 11.6 percent said they were still undecided.

Locals Peach State poll by Big Data Poll was conducted between April 9 and 11. The questions were asked to 931 likely voters in Georgia voters and saw a 3.1 percent margin of error.

In recent months, the race has heated up to be one of the more competitive and watching Senate races. While the Senate is equally divided, 50 to 50, races such as this one could decide the upper chamber’s majority and minority parties. 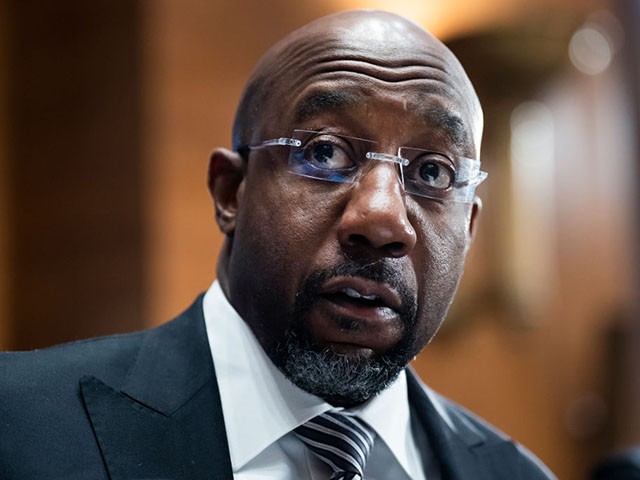 As this poll showed Walker leading by five points, one of the more recent polls also showed Walker with a four-point lead over Warnock. In the Emerson College Polling and the Hill poll, Walker had 49 percent support compared to Warnock’s 45 percent support, with six percent of respondents undecided on a candidate.

That poll was conducted between April 1 to 3, nearly a week before the previous poll. The questions were asked to 1,013 registered voters and saw a three percent margin of error.

Last month, President Joe Biden attempted to indirectly meddle in the Senate race by kicking Walker, who was appointed by former President Donald Trump, off the President’s Council on Sports, Fitness & Nutrition.

Walker, a former University of Georgia football star and Heisman Trophy winner, hammered Biden, saying it was an attempt to throw his campaign “off track” and called the effort unsuccessful.