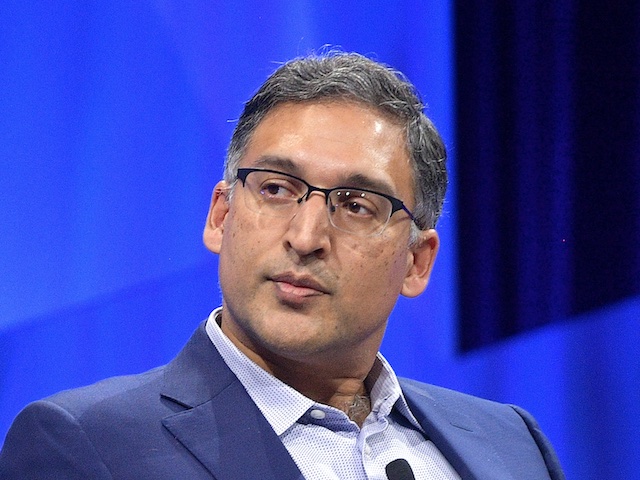 Former acting Solicitor General Neal Katyal said Friday on MSNBC’s “The Beat” that the “rot” that led to the Capitol riot on January 6, 2021, was not just from former President Donald Trump but other leaders who should be investigated by the Department of Justice.

Guest-host anchor Jason Johnson said, “We’re starting to see more incriminating evidence leak out. We’re seeing just how deep the plan to steal the election of 2020 was. Newly revealed text messages obtained by CNN show Senator Mike Lee and Congressman Chip Roy going right to Mark Meadows in full support of the claims of fraud being pushed by Trump and the MAGA team.”

Johnson asked, “We know that it’s bad and exposes what the Republicans were trying to do, but what can DOJ do with the text messages with the case that they’re currently pursuing?”

Katyal replied, “I think they can do a lot. And even before we get to DOJ, I think it paints a bigger picture about what the January 6th investigation is all about. And I think a lot of us have been wondering, ‘Why is it that the Republican Party hasn’t cared more about what happened on January 6th?’ You know, right after it happened, Mitch McConnell and others condemned it and the like. And I think these texts today, Jason, start to point to an answer, which is that the rot wasn’t just Donald Trump. It goes to many leaders in the party.”

He added, “Mike Lee just voted against Ketanji Brown Jackson for the Supreme Court because he said she wouldn’t uphold the Constitution. My God, these texts show this guy was thick into the plotting of this from the start. Going too far as to call Sidney Powell a straight shooter and say the White House should meet with her. Then when Powell seemed insane to the self-proclaimed constitutionalist Mike Lee, he then pivoted to the next most insane person, John Eastman, and told the White House to listen to that guy. All of this explains why the politics have been the way they are which has made this almost a partisan thing when it shouldn’t be. Yes, I think this evidence can be used in a Justice Department investigation.”