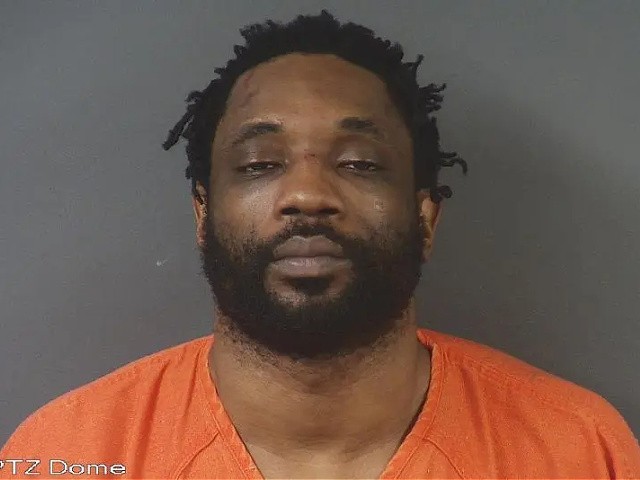 An Indianapolis man who was evading police was finally arrested after he accepted a ride from a good Samaritan who brought him to law enforcement, thinking the suspect needed help, the Indiana State Police (ISP) said.

The incident began around 7:40 p.m. on Tuesday when Trooper Austin Fowler encountered a blue vehicle with an expired license plate near mile marker 36 on Interstate 70, authorities said. Fowler initiated a traffic stop prompting the automobile to pull over in the emergency lane, and the trooper immediately observed illegal activity after making contact with Bassett, according to the ISP.

“The driver was then asked to exit the vehicle; however, the driver disregarded Trooper Fowler’s verbal request and drove away, traveling westbound on Interstate 70,” the release states.

Fowler jumped back in his patrol vehicle and began pursuing Basset, who eventually maneuvered an illegal u-turn near mile marker 35, striking a semi-tractor trailer in the process, police noted. The ISP said Basset then started heading eastbound on the interstate and eclipsed speeds of more than 110 miles per hour before one of the vehicles’ front tires blew out.

Bassett then ditched his automobile and continued fleeing on foot, while Fowler exited his patrol car, loudly giving “verbal commands” to the suspect, who ignored them, according to authorities. Fowler continued his chase on foot, and additional troopers from the Putnamville ISP post subsequently arrived on the scene, the release notes.

The suspect realized what was happening as they neared police and fled the moving vehicle, according to authorities.

“Master Trooper Todd Brown, who was in the immediate area, was able to take the male suspect into custody,” the ISP said.

Police said he showed signs of impairment, but Bassett refused to take a certified chemical test. He is being held without bond at Putnam County Jail.