Gathering Clouds of a Global Recession


The idea that the U.S. economy may be in a recession got a boost on Tuesday from the S&P Global survey of purchasing managers.

The services side of the S&P Global Purchasing Managers Index (PMI) fell into a steep contraction in July as consumers cut back on discretionary spending due to high inflation squeezing household budgets. Economists were expecting a bounce in August after weeks of falling gasoline prices. Instead, the services side sunk even deeper into contraction, and the manufacturing side slipped closer toward contraction.

The composite index, which blends both services and manufacturing, is at the lowest level in 27 months. S&P Global noted that “the rate of contraction also outpaced anything recorded outside of the initial pandemic outbreak since the series began nearly 13- years ago.” In other words, the economy appears to be shrinking at a rapid rate even though businesses added more than half a million workers to payrolls in July. Output is back to May 2020 levels, when much of the economy was shuttered due to the pandemic. 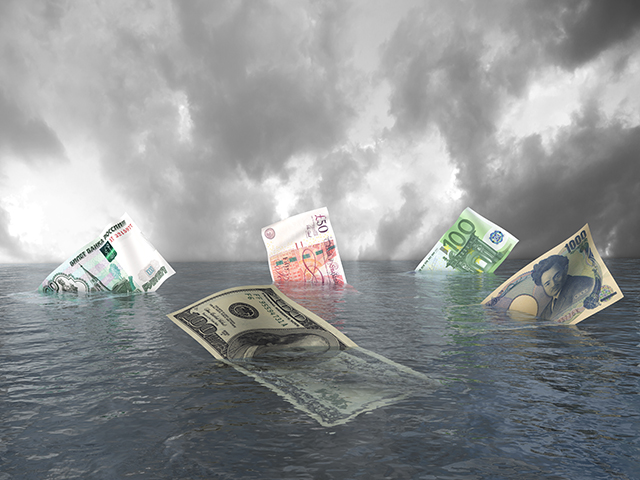 Europe’s economy is contracting also. S&P Global said European business activity declined for a second straight month. In Europe, however, there’s a pretty clear culprit for the downturn: soaring energy prices and fear of what Russia might do to the continent’s energy supply when winter arrives. This weighs heaviest on manufacturing, where output has now fallen for three straight months. The services sector remains above water but barely so. The eurozone composite index fell to 49.1 from 49.9 in July, the lowest level in 18 months. New orders declined for both services businesses and manufacturers, and inventories are piling up at factories as goods go unsold.

“Cost of living pressures mean that the recovery in the service sector following the lifting of pandemic restrictions has ebbed away, while manufacturing remained mired in contraction in August, seeing another record accumulation of stocks of finished goods as firms were unable to shift products in a falling demand environment. This glut of inventories suggests little prospect of an improvement in manufacturing production any time soon,” said S&P Global’s Andrew Harker.

The U.K. composite index managed to stay in positive territory—just barely—while declining to the lowest level in 18 months.

S&P Global’s surveys also showed that private-sector activity in Japan and Australia declined, so the sun never sets on what appears to be a burgeoning global recession. 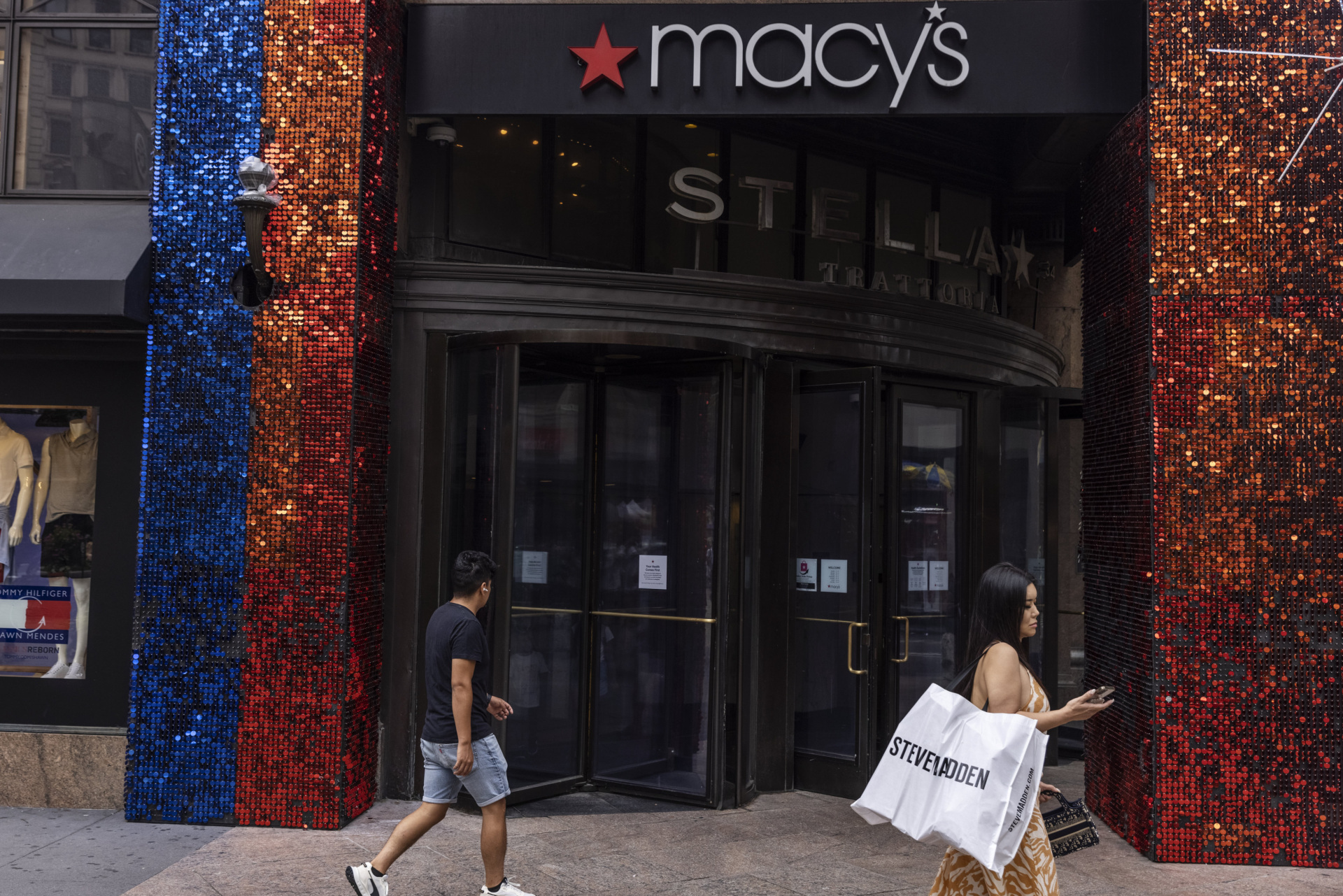 Closer to home, Macy’s posted better-than-expected quarterly results but warned investors that it is less positive about the months ahead. The company said that inflationary pressures have weighed on consumer sentiment and began throttling spending in mid-June. The company said it was managing its inventories to lower levels but expects large inventories throughout the industry to weigh on prices and profits in the second half of the year. Nordstrom also posted quarterly results that beat expectations while warning of a sharp deterioration in demand starting in mid-June and a need to clear unwanted inventory.

Toll Brothers quarterly results highlighted the speed at which the housing sector has fallen into recession. The quarterly cancelation rate—the percentage of signed contracts canceled in the quarter—jumped from 3.8 percent in the previous quarter to 13 percent in the most recent quarter. Historically, around a seven percent cancelation rate is normal for Toll Brothers. So the market has gone from an unusually low rate of cancelations to an unusually high rate.

Economic conditions have changed with a violent rapidity since the arrival of the pandemic in 2020. That appears to still be the case as we move through the second half of 2022.