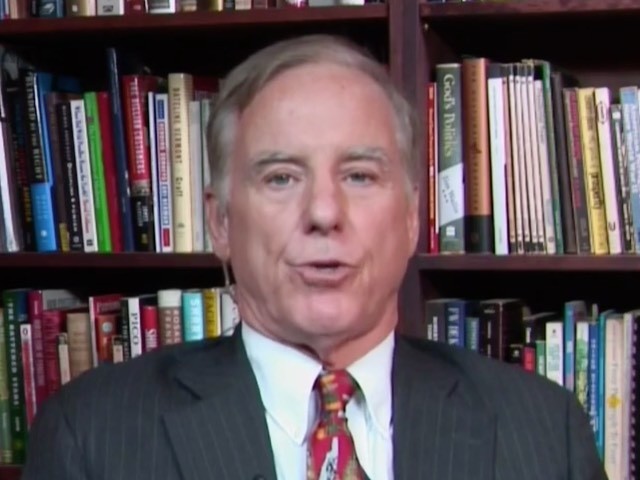 Former Democratic National Committee chairman Howard Dean said Thursday on MSNBC’s “The Beat” that Fox News was the brand of “hate” and even “murder,” which should result in the deportation of its founder Rupert Murdoch and his son and the current CEO Lachlan Murdoch.

Melber then quoted a “Deadline” interview in which Fox CEO Lachlan Murdoch said, “We are not only in the news business, he says. When you talk to our fans in middle America, they don’t see us as a news business either. They see us as an American media brand.”

Dean said, “I see the brand of Fox being hate, anger, dishonesty and now murder.”

He continued, “That is the brand. That is the brand of the Murdochs have chosen to be their flagship communication. I agree with Biden, Murdoch has harmed this country more than any other human being in my lifetime, and he should never have been given citizenship. The one thing I would change about our immigration policy is to send Murdoch back to Australia and keep them there, the whole family.”

Dean added, “If you cause that much trouble, you spread lies and hate and anger and tear the United States apart with your crappy TV shows, simply to make money, you do not belong, you do not deserve American citizenship, period.”