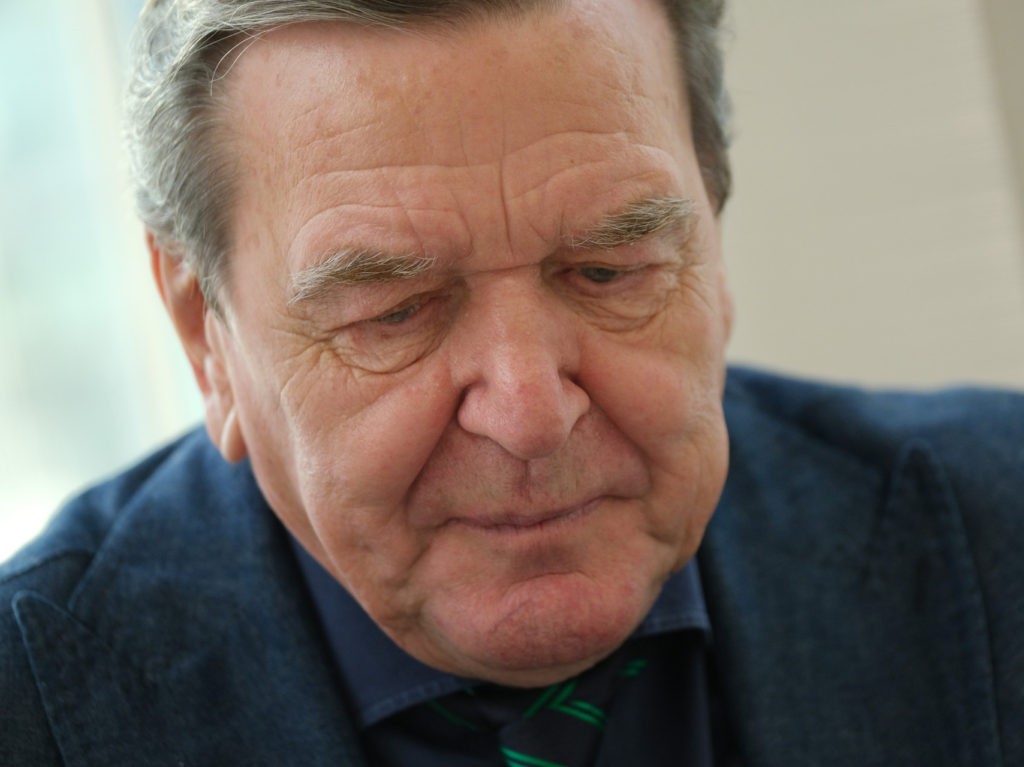 Former German chancellor Gerhard Schröder has quit his role on the supervisory board of the Russian oil company Rosneft after pressure from the European Union.

Schröder announced that he would be stepping down from his role with Rosneft on Friday following a resolution in the European Parliament that called for sanctions to be enacted against former European politicians who have gone on to work for Russian companies.

The 78-year-old, who served as Chancellor of Germany from 1998 to 2005, was named in the EU sanctions text along with others including former Austrian foreign minister Karin Kneissl, Austrian newspaper Kronen Zeitung reports.

Earlier this week, Schröder was deprived of special rights as a former head of the German government by the current ruling coalition, but he will still be entitled to a state pension and keep his security detail.

Former German Chancellors are entitled to several benefits, including their own office with several paid employees, a driver, and reimbursement for their travel expenses for the rest of their lives.

Earlier this year in March, current German Chancellor Olaf Scholz called on Schröder to resign from his positions on Russian company boards stating, “I find that it is not correct for Gerhard Schröder to hold these offices. And I think it would be correct for him to give them up.”

Scholz went on to argue that despite Schröder being a private citizen, his role as a former head of the German government meant that his business moves were not just a private affair for him, saying: “This obligation does not end when one no longer holds the office, but it also continues.”

The German Chancellor has not been the only one to criticise Schröder for remaining on Russian company boards.

Former U.S. President Donald Trump spoke about Schröder’s business dealings in 2018, saying: “The former Chancellor of Germany is the head of the pipeline company that’s supplying the gas… Germany is totally controlled by Russia.”