Listen, don’t get me wrong. The thought of all those insufferably smug leftists shoved in filthy masks all day long sparks my heart with joy. But how revealing is this? Here we have one more look at the world the left wants to force the rest of us to live in; a world where people are bullied and threatened to do unnecessary things to prove their fealty. A Stalinist world where snitching is not only encouraged but facilitated with taxpayer dollars by way of a goddamned hotline.

“NPR is maintaining a very strict mask policy,” reports Puck’s Dylan Byers, “and has set up an HR tip line for employees to report on colleagues who are not adhering to guidelines—with the possible result of discipline and even termination.”

NPR is maintaining a very strict mask policy, and has set up an HR tip line for employees to report on colleagues who are not adhering to guidelines—with the possible result of discipline and even termination. This is from a memo sent out today: pic.twitter.com/eRRSgDCaxw

The Byers’ tweet includes the internal memo threatening NPR staffers with termination over mask offenses, along with a reminder that a snitch line is available for any piece of shit who wants to destroy a colleague just because.

For those of you who might still be on the fence about the upcoming election, you do know the left are Nazis, right?

You do know the Democrat party has devolved into the Nazi party, right? The party that releases violent offenders but fires people who don’t wear masks? The party that wants to abort babies even after they’re born and then force the ones who avoid that horror into the horror of public schools filled with sex predators and gay porn? The party that ensures illegal aliens have all the baby formula they need while American babies starve to the point requiring surgery? The party that wants more crime and less speech? More race riots and less affordable energy? More illegal aliens and less housing? More inflation and less prosperity? More billions borrowed from China to give to Ukraine and no more private spaces for biological women?

What kind of person works in an office that encourages snitching?

Can you imagine working with snitches? What must that environment be like?

Snitches are the worst people in the world, and this is over nothing. If you’re wearing your mask, what the hell do you care if someone else isn’t? 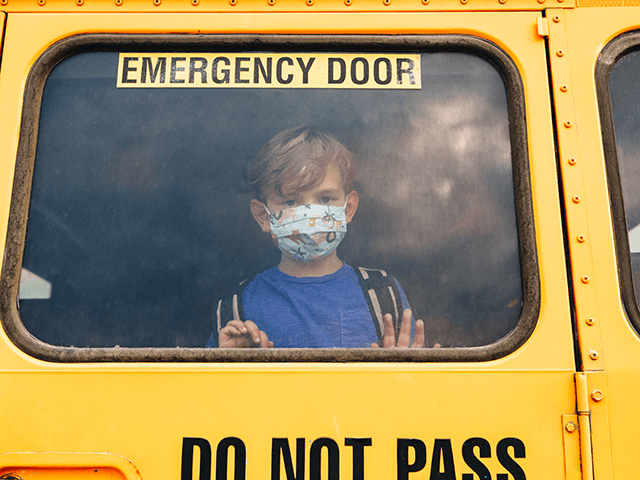 What the left is doing is painfully obvious… Democrats have forever lost the working class and are now hoping to make that up by raising a generation of unstable, neurotic, dependent, smug, unhappy, and brittle babies who define themselves through conformity and what they do with their sex organs.

From the public schools to NPR, the American taxpayer is subsidizing the creation of an army of fascist, unstable mutants.

Thank God for the Second Amendment.

Thank GOD for the Second Amendment!