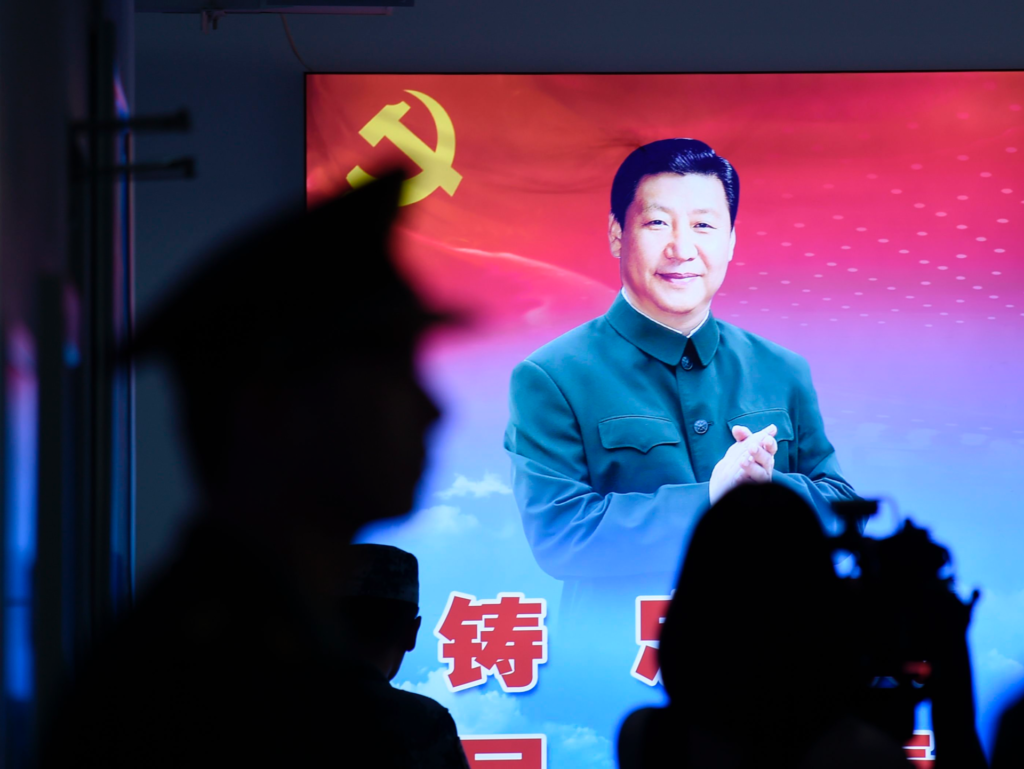 British and European Union universities and academics have collaborated on thousands of joint projects with institutions tied to the military of Communist China, an investigation has claimed.

A collaborative investigation between 11 European newsrooms, the Dutch investigative outlet Follow the Money, and German nonprofit CORRECTIV has identified nearly 3,000 scientific publications that were produced by European Union universities and military-tied institutions in China.

According to a report from the German public broadcaster Deutsche Welle — one of the news outlets involved in the investigation — the scientific projects included research on emerging technologies such as artificial intelligence, robotics, quantum computing, and drone technology.

One of the main Chinese collaborators identified in the investigation was the National University of Defence Technology (NUDT), which not only trains elite military personnel in China but also plays a central role in developing military technology, including hypersonic and nuclear weapons and quantum supercomputers.

The top school is run directly by the Communist Party’s Central Military Commission.

The investigators claim that nearly half of the identified Sino-European scientific studies were published by people connected to the NUDT, alongside academics in universities in Britain, the Netherlands, and Germany.

The University of Bonn, the University of Stuttgart, and the Fraunhofer Institute in Germany were reported to have collaborated with the Chinese military school on research into areas such as artificial intelligence, quantum research, and computer vision, an emerging field with mass surveillance applications.

Scientists from at least thirty-three universities in the United Kingdom have worked with Chinese military researchers on the development of nuclear weapons, an investigation has claimed. https://t.co/UybqB4gJN7

A central issue of the collaborations between European researchers and those tied to the Chinese military is that it is not always clear whether the research has military applications.

Alex Joske, an analyst at the Australian Strategic Policy Institute, said that it can often be “grey and unclear,” explaining: “One year you work on AI and algorithms for coordinating groups of objects, and the next year that very same research could be applied to military drone swarms, for example.”

However, in some instances, the military applications of supposedly civilian research was more clear, with one academic telling the investigators that you would “have to make a real effort not to see the dual-use applications here — you can’t rule out that it can be used to track Uyghurs” — the Muslim minority group that has been subject to mass internment in concentration camps, torture, organ harvesting, and mass surveillance in the Western province of Xinjiang.

Problematically, academics and scientists in Germany are allowed to determine if they believe that their research has military applications, and therefore can skirt many of the local and EU-wide regulations on working with foreign countries.

“For every couple of papers that are published, you will possibly also see an actual Chinese military officer who’s worked and studied at a European university and built a relationship that’s led to these collaborations and research papers,” Joske said.

The investigation claimed that as many Chinese students are fully funded by the communist state, they are attractive to European research groups, which they noted are often “strapped for cash”.

The issue of technology transfers between universities and the Chinese military has become a cause of concern in the United Kingdom already, and security services have reportedly launched investigations into several top universities and hundreds of academics for potentially illegally providing the Chinese state with top-secret weapons technologies.

The probe into potential malfeasance among British universities was reported to have established a “correlation” between those schools heavily reliant on tuition from Chinese students and the amount of technology transferred to Beijing.

Chinese telecom giant Huawei and other firms owned or connected to the Communist Party have provided twenty British universities with tens of millions in funding for research projects, according to a report conducted by Conservative MPs. https://t.co/7dk8K8hZvb