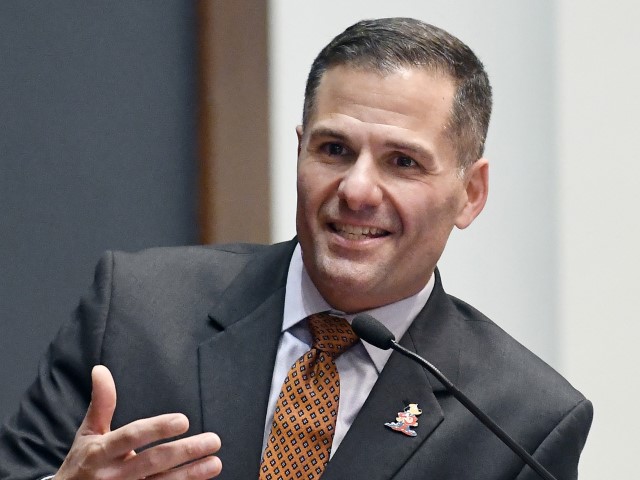 The elections analyst said this serves as a “huge victory” for Democrats given that this district went for President Joe Biden by 1.5 percent during the 2020 presidential election.

New York opened up the district for a special election after the current representative, Rep. Antonio Delgado (D-NY), left office to become the lieutenant governor of New York. Gov. Kathy Hochul (D) tapped Delgado to serve for the position in May.