As Robespierre discovered in the summer of 1794, it is tough to keep your head when everyone else is losing theirs. After seven weeks of grinding grimness, the stock market found itself in the grip of euphoria as we stumbled toward Memorial Day. The major indexes all broke their losing streaks to rise more than six percent for the week. Both the S&P 500 and Dow Jones Industrial Average had their best weeks since November 2020.

Investors were encouraged by better than expected results from Dollar Tree, Ross Stores, and Costco that appeared to show that consumers had not gone into hiding despite their extremely gloomy mood. The earnings were so good that they vanquished any memory of the miseries summoned in the prior week by the likes of Walmart and Target. The once recently reviled Walmart found favor with investors, rising seven percent on the week, as did Target, which climbed 8.2 percent.

As much as we hate to spoil this era of good feelings, we feel duty bound to point out that this was very much what Wall Street calls a “bear market rally.” Even after this week’s gains, Walmart’s shares are down 29.29 percent in May. Weirdly enough, Target’s shares are down by exactly the same amount. Costco’s shares were up nearly 12 percent this week, but they are down 16.2 percent for the month. Ross Stores jumped 20.8 percent this week and are still down 16.9 percent in May. Dollar Tree shares soared 28.4 percent this week but still couldn’t climb into positive territory for the month.

The rally in stocks could have some unintended consequences. As we’ve pointed out a few times, falling valuations of equities affect a tightening of financial conditions. That provides aid and comfort to the Federal Reserve’s campaign against inflation. Stock market rallies like we saw this week do the opposite. Financial conditions loosen and require more hands-on tightening by the central bankers. “You can’t fight the Fed” is an age old Wall Street maxim, and this week’s rally was definitely Fed fighting. 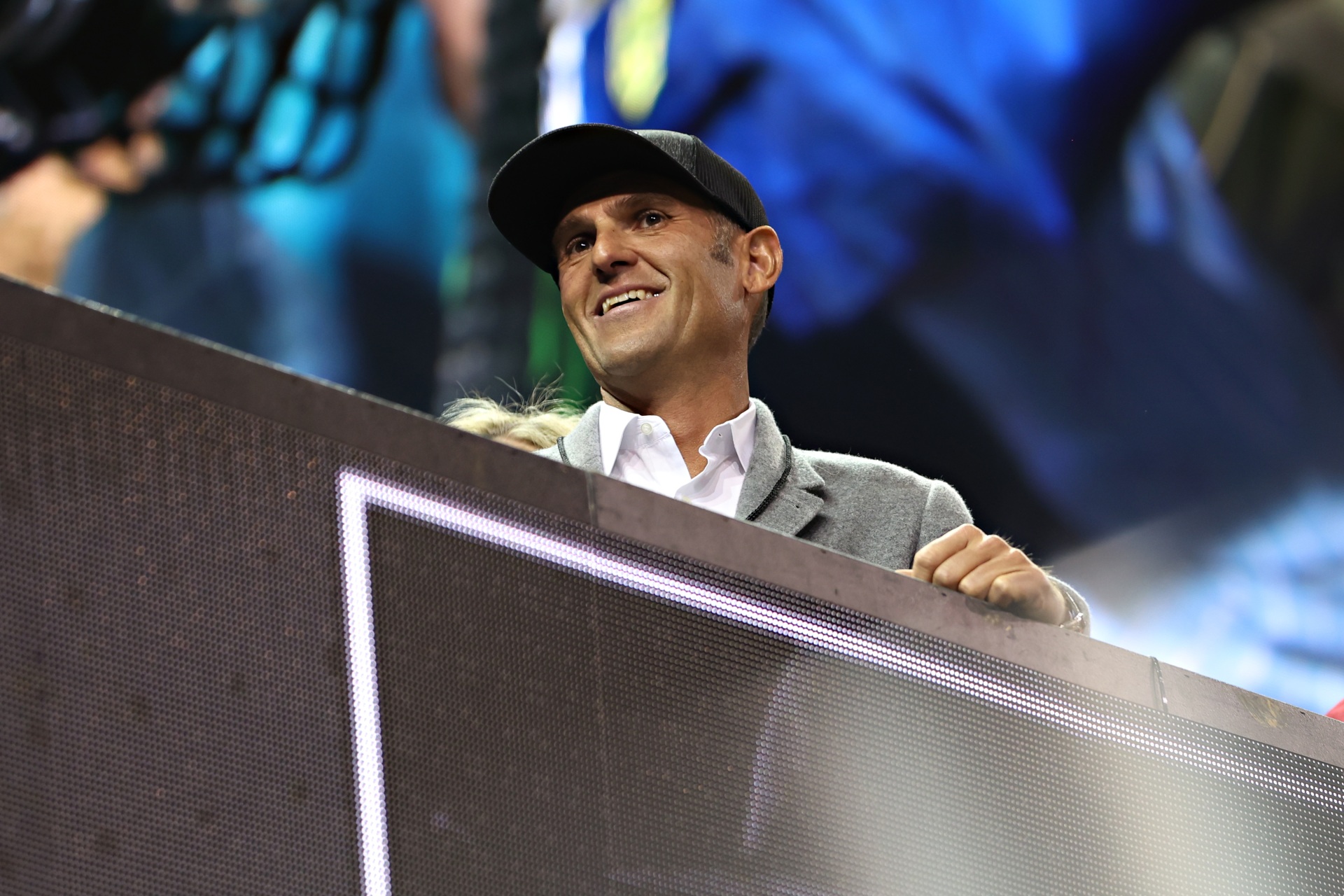 Masters of the Universe Don’t Care About Democracy

Twitter investors voted against the re-election of Silver Lake co-chief executive Egon Durban to the company’s board of directors at this week’s shareholder meeting. Durban had been criticized by shareholder advisers Institutional Shareholder Services and Glass Lewis for sitting on too many corporate boards, and Twitter’s shareholders agreed. Yet it appears that Durban will not be leaving the board. In a regulatory filing, Twitter said that Durban was sticking around. The company said that he had promised to serve on no more than five corporate boards by May of next year.

“The board considers Mr. Durban a highly effective member and believes that he brings to the board an unparalleled operational knowledge of the industry, a unique perspective, and an invaluable skill set and experience with mergers and acquisitions,” the company said.