CNN+ ‘Doomed Because of the Timing of the Merger’ 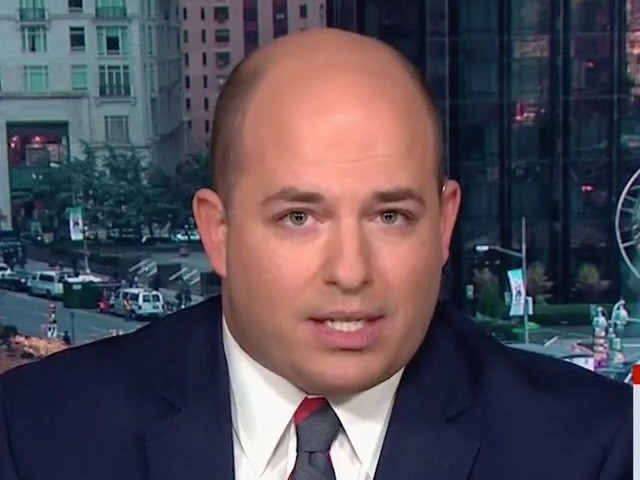 CNN host Brian Stelter claimed Sunday on “Reliable Sources” that the failed attempt to make CNN+ a viable streaming service was because of the merger of the new owner’s Warner Bros. Discovery.

Stelter said, “What a turbulent week for major media companies with CNN, Netflix, Disney and Twitter all left spinning with no stopping in sight. Here at CNN, new ownership decided to shut down the CNN+ streaming service less than a month after it was launched by the previous management team. The u-turn was front-page news, stunning news and painful news for everyone involved. Years of development possibly down the drain. Some of the shows may never be seen. Hundreds of staffers may be laid off, though the company is trying to place many of them in new jobs. Amid these bruising headlines, folks are trying to make sense of it. Some partisans are believing the predictable talking points about politics, but the truth is, this was a corporate move. This CNN+ service was doomed because of the timing of the merger and clashing strategies. The new owner has plans to compline multiple streaming platforms to make one big challenger for Netflix.”

He added, “It’s hard to fathom as a CNN employee worrying about my colleagues being laid off — that this was simply about corporate strategy, but that’s what it was.”