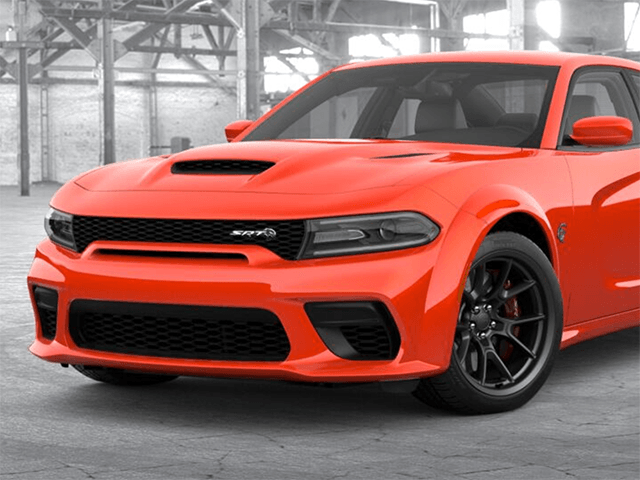 Chicago Police officers arrested a man suspected of being part of a car theft ring after he asked officers to help him find a stolen Dodge Challenger Hellcat he had misplaced in the parking lot at O’Hare airport.

According to reports, the suspect was already out on bail for a felony gun case and yet another car theft that resulted in a police car chase, according to CWBChicago.

Cops busted an auto theft ring that has been targeting an O’Hare parking garage after one of the thieves allegedly asked officers to help him find his (stolen) Dodge Hellcat in the garage.

He was on bail for another stolen car case and a gun case.https://t.co/JLccpHsoi3

Officers became suspicious when they realized the suspect mentioned the orange Hellcat, a car they had been warned about as having been seen during other recent carjackings.

Assistant State’s Attorney Loukas Kalliantasis also noted the Hellcat itself had been stolen in February.

Kalliantasis told media the suspect, Desean Thomas, had been seen on surveillance video driving the orange Dodge during car thefts in February and March.

Police were onto Thomas last Saturday as soon as he appeared in the Hellcat at O’Hare. But Thomas went right to them, allegedly asking for their assistance finding the car because he could not remember where he parked it in the airport parking garage.

When officers arrested Thomas, he was allegedly found in possession of a key fob that unlocked the Hellcat.

Thomas was charged with possession of a stolen vehicle and was ordered held on $25,000 bail.

The suspect’s previous arrests include an earlier stolen vehicle charge from August and a charge of being a felon in possession of a firearm in January when police found a social media video post showing Thomas firing a gun.