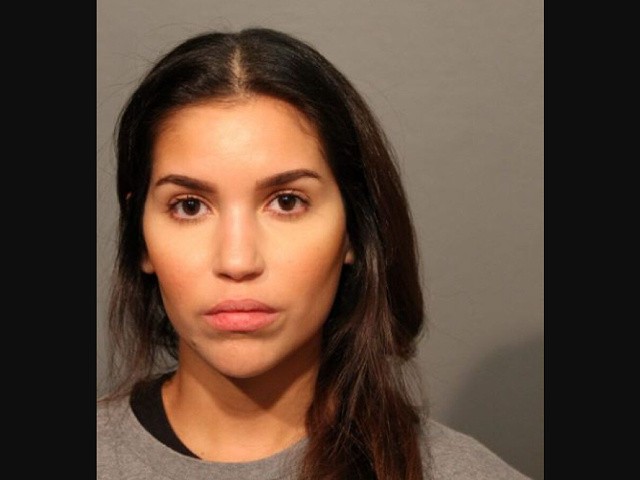 A Chicago bar patron was arrested after allegedly yelling that she “hates Jews” and assaulting a bartender who was wearing a Star of David necklace.

Assistant State’s Attorney Loukas Kalliantasis told the media that Sara Abdulrasoul, 30, threw a glass at a bartender at The Underground last year after seeing that the bartender was Jewish, CWB Chicago reported.

According to Kalliantasis, Abdulrasoul, who is a pharmacist for a living, began verbally attacking the bartender and said she would be a “ho” in her home country. Abdulrasoul allegedly went on to use “offensive language” to assail the bartender while demanding that the bartender remove the Star of David necklace.

Chicago: Sara Abdulrasoul, 30, charged with a hate crime for throwing a cocktail glass at a female bartender and demanding she take off her Star of David necklace. She said she “hates Jews” and told the bartender she was a “’ho’ in Abdulrasoul’s country.”https://t.co/18pR37sOEs

The bartender told officials that she explained that she went to school in Israel, but Abdulrasoul allegedly continued to use “derogatory” language, even as the bartender tried to defuse the situation by apologizing and saying no offense was meant.

But Abdulrasoul insisted on saying that she “hates Jews,” whom she called murderers. She then threw a drink at the bartender.

Abdulrasoul left the scene before security arrived, but surveillance video helped identify the woman. The bartender later identified the woman from a police lineup.

Chicago prosecutors are charging Abdulrasoul with one count of committing a hate crime.

Abdulrasoul was released on her own recognizance.