A farmer in Colusa, California, voiced concern on Friday about being able to produce enough tomatoes for hungry consumers.

It is shaping up to be a difficult year for Mitchell Yerxa of River Vista Farms, Yerxa explained during an interview with Fox & Friends.

But inflation, combined with drought that also caused prices to rise, could result in a shortage of tomatoes and tomato products, the Fox report said. 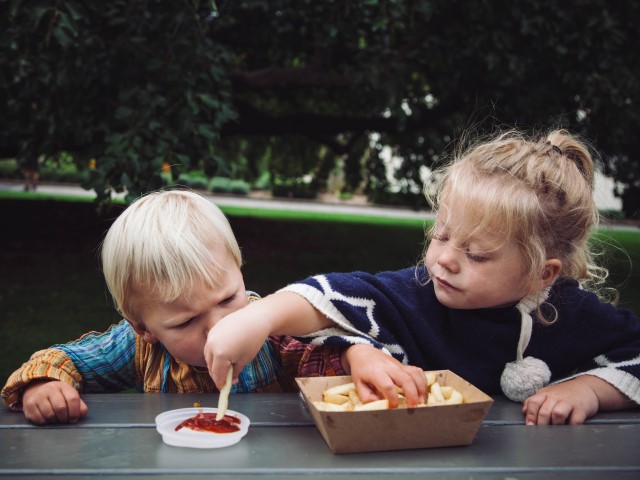 Meanwhile, water is the most important element when it comes to producing tomatoes, and “if you don’t have enough of it, you can’t get the crop you need,” Yerxa said of the drought plaguing the West Coast.

In April, severe water restrictions were implemented in Southern California as the state endured a third year of drought, Breitbart News reported.

“The Democrat-run state has not built new water infrastructure since the last severe drought, which ended in 2017,” the outlet said.

Yerxa’s state grows 96 percent of the tomatoes consumed by citizens across the nation and a quarter of those consumed around the globe. He said there are only 232 family farms that produce tomatoes for that whole population.

Yerxa also told Fox that beginning in January, “Every single cost we saw across the board just started jumping tremendously.”