Federal authorities arrested a cartel member who was at one point wanted in connection to the murder of a Mexican politician. While the suspect’s involvement has since been ruled out, the man is linked to at least another murder in Mexico and has previously been deported from the U.S.

U.S. Border Patrol agents arrested Jesus Botello Tovar this week in Eagle Pass, Texas. Botello Tovar is also known in Mexico as El Mirindo. He has been linked to various crimes in Piedras Negras in the past. Mexican authorities also identified him as a member of a gang or cell that works with one of the factions of Los Zetas. Botello Tovar went before a U.S. magistrate judge on Friday morning who formally charged him with illegal re-entry after removal and ordered that he be held without bond.

At the time of Botello’s arrest, U.S. Border Patrol agents learned that he had been flagged as wanted for questioning in connection with the June 2018 murder of former Piedras Negras Mayor Fernando Puron. According to information released by the Coahuila Attorney General’s Office, Botello Tovar is no longer linked to the murder since the actual suspects have already been identified and one of them arrested. 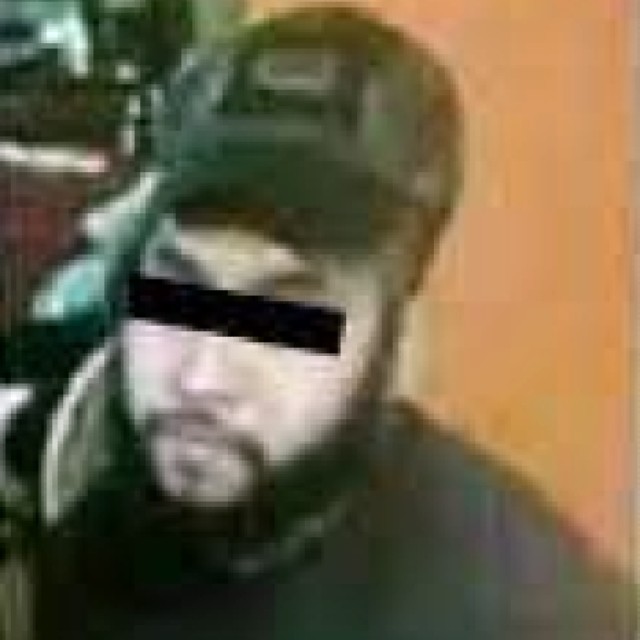 As Breitbart Texas reported at the time, Puron exited a political debate at a local university in Piedras Negras as a bearded gunman walked up from behind and shot him in the head before making a clean getaway. Initially, authorities sought Botello Tovar due to the physical resemblance. The man known as El Mirindo, a known gang member with ties to Los Zetas, was already on the radar of law enforcement for his alleged role in the murder of another man in Piedras Negras known as “El Pomo.” For that murder, authorities arrested Botello Tovar in Mexico in October 2018. It remains unclear how he regained his freedom, but soon after his release, he crossed into Texas. U.S. federal officials deported him in 2019 through Laredo, Texas, court documents revealed. 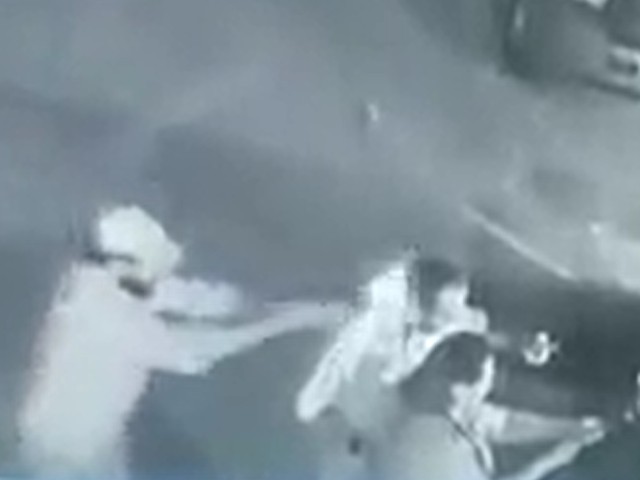 In the case of Puron’s murder, Coahuila state authorities identified two assassins, Ignacio Arambula Viveros as the triggerman and his brother Erick as an accomplice. Authorities arrested Erick Arambula in January 2019 for his role in the case, but have not named the mastermind behind the murder. Erick Arambula is a former Mexican Army officer, while his brother Ignacio is a former high-ranking law enforcement official in Tabasco who has been linked to various criminal organizations.

Ildefonso Ortiz is an award-winning journalist with Breitbart Texas. He co-founded Breitbart Texas’ Cartel Chronicles project with Brandon Darby and senior Breitbart management. You can follow him on Twitter and on Facebook. He can be contacted at [email protected].

Brandon Darby is the managing director and editor-in-chief of Breitbart Texas. He co-founded Breitbart Texas’ Cartel Chronicles project with Ildefonso Ortiz and senior Breitbart management. Follow him on Twitter and Facebook. He can be contacted at [email protected].