Biden’s Drilling Plan ‘Not a Serious’ Plan, Increased Royalties Will Be Passed on to Consumers 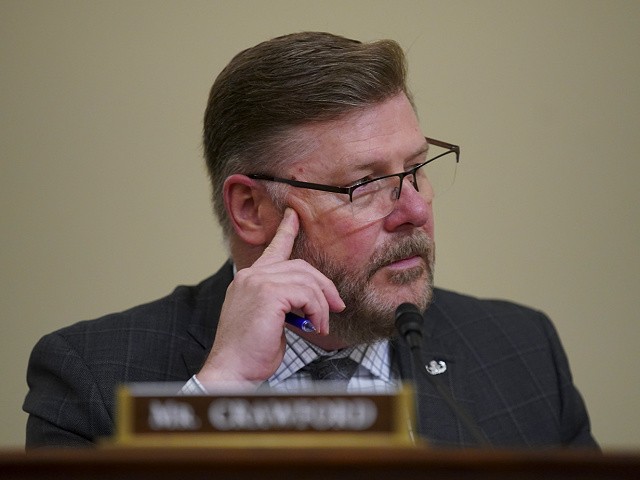 On Friday’s broadcast of the Fox Business Network’s “Evening Edit,” Rep. Rick Crawford (R-AR) stated that President Joe Biden’s plan to resume selling leases for oil and gas drilling on federal lands while raising royalties is an unserious plan that is “done for political purposes.” And to “placate both sides.” Because the increased royalties will be passed on to consumers.

Crawford said, [relevant remarks begin around 00:50] “Well, the devil’s in the details. This is not a serious proposal, and it’s done for political purposes. Because he’s raised the royalty rate, number one, by 6.25%. That’s basically code for tax. So, he’s taxing at a higher rate than has historically been the case. So, he’s doing that, and that’s going to be passed on to the consumer. The other thing is that he’s protracted the permitting process. Okay, you can open these leases up for sale. But the permitting process is going to take so long, that it’ll have very little, if any, impact in the price at the pump. And if and when they are able to resume flow, you’re going to see gas prices go even higher. … It’s really done to placate both sides.”