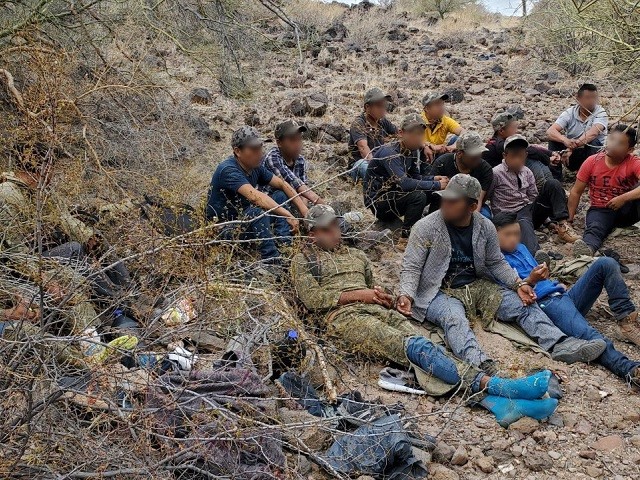 According to a source within CBP, the Border Patrol will terminate the CDC Title 42 COVID-19 expulsions for certain categories of migrants effective immediately. Single adult migrants from Guatemala, El Salvador, Honduras, and Colombia are no longer subject to speedy expulsions along some parts of the southern border.

The CDC announced the termination of the order earlier this month but delayed the effective date of the order until May 23, 2022. The agency will now get an early start and will likely cause an increase in overcrowding at Border Patrol facilities.

The CDC order will still be applied to migrants from Mexico and family units from the Central American northern triangle countries.

Although not a complete termination, the exclusion of the order for single adults could, in turn, lead to more children being sent across the border alone so their guardians can fit the single adult exclusion during separate crossings.

Since October 2021, the Border Patrol has apprehended nearly 150,000 single adult migrants from Guatemala, Honduras, El Salvador, and Colombia. Instead of a speedy expulsion from the country, they will now be allowed to seek asylum.