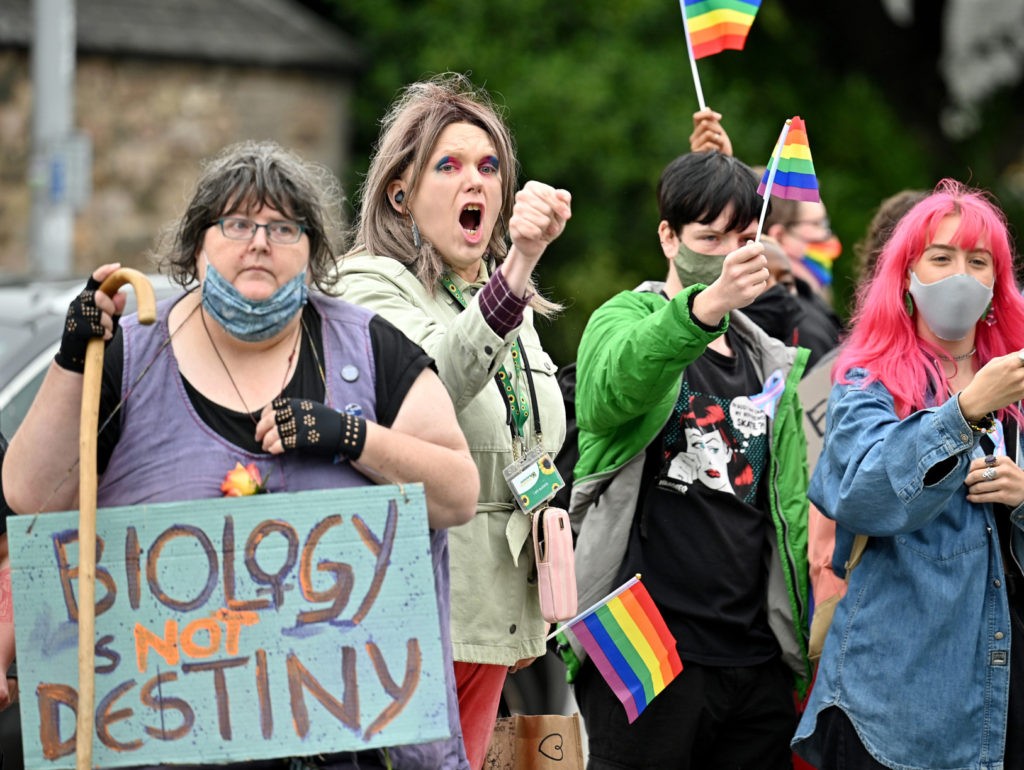 The British Broadcasting Corporation (BBC) has edited an article referring to women as people “assigned female at birth” instead of “women” after a slew of complaints.

In an article on endometriosis, the publicly-funded British broadcaster had said the condition “affects one in 10 people of any age in the UK, who are assigned female at birth” — i.e. women who are born as biological females — in an apparent effort to accommodate transgender ideologues.

“Dear @BBCNews, sex is not ‘assigned at birth’,” complained feminist author Milli Hill on social media after the article’s publication, prompting a large number of complaints.

The broadcaster has since edited the article to say that endometriosis is “a condition that affects one in 10 women of any age in the UK” and added a decidedly less than clear editor’s note claiming that the “article has been amended to make it more clear for audiences.”

Critical observers will note that this falls far short of an apology for its assertion that biological women are merely “assigned female at birth” — and even gives the appearance of patronising an audience unable to understand its woke language.

Dear @BBCNews, sex is not ‘assigned at birth’. Saying ‘1 in 10 people’ obscures the stat. Also, the reason there is ‘no known cause or cure’ is undoubtedly because this is an issue that only affects women, and has been consistently overlooked. https://t.co/z9z0gtzLbn pic.twitter.com/R7rketniua

“This is a news article about two women with endometriosis so we updated the wording to reflect that and make it clearer for audiences,” a spokesman for the broadcaster told The Telegraph, very much appearing to reserve the right to continue referring to women as people “assigned female at birth” in other contexts, and certainly not apologising for it.

While legally required to be impartial, is has been widely accepted even by some veteran BBC employees and executives that it has a metropolitan, left-liberal bias — which its adoption of woke language conventions around men and women reflects.

John Humphrys, a key voice and face on one of the corporation’s flagship shows for decades, said in 2019 that “[i]f you take something like transgender [issues], their [the BBC’s] mindset is such that we must kind of accept what the prevailing view is, except that their idea of the prevailing view and perhaps mine and some other people’s might be slightly different.”

“I’m uneasy about that and I’m uneasy about children being told in schools there are more than 100 different genders and it’s possible for someone to change gender overnight,” he added.

He said the BBC was also biased against Brexit and in favour of immigration, despite the public having voted in favour of the former and generally polling as highly sceptical of the latter.