‘As if Hunter Biden’s Laptop Exploded’


The official poster for My Son Hunter has arrived, and as director Robert Davi (Licensed to Kill, Die Hard, The Goonies) explained to Breitbart News, “I describe this movie as if Hunter’s laptop exploded onto the screen, and this poster reflects that in an amazing way.” Utilizing bold shades of red and green, the poster’s main image seems to be the filmmakers’ reference to Hunter’s recently video release—from his infamous stay at a detox center in 2019. Around the central image, it’s not hard to see what Davi is talking about. Images upon images from the controversial life of Hunter Biden provide a unique framing where one can witness everything from drug use to his promiscuous lifestyle, partying with strippers, corrupt business dealings, Ukrainian oligarchs, CCP emissaries, as well as his seemingly close relationship with his father, now President of the United States.

“We crowdfunded My Son Hunter because this was a story that big tech and big media want to cover up,” Ann McElhinney told Breitbart. “They didn’t want the truth to ever see the light of day. But there is a hunger for truth out there. Hollywood would never make this movie. It doesn’t fit their narrative, so that’s why we had to get the American public to fund it.”

The feature length film is available for PRE-ORDER NOW and will be available for streaming and downloading on September 7 at MySonHunter.com. 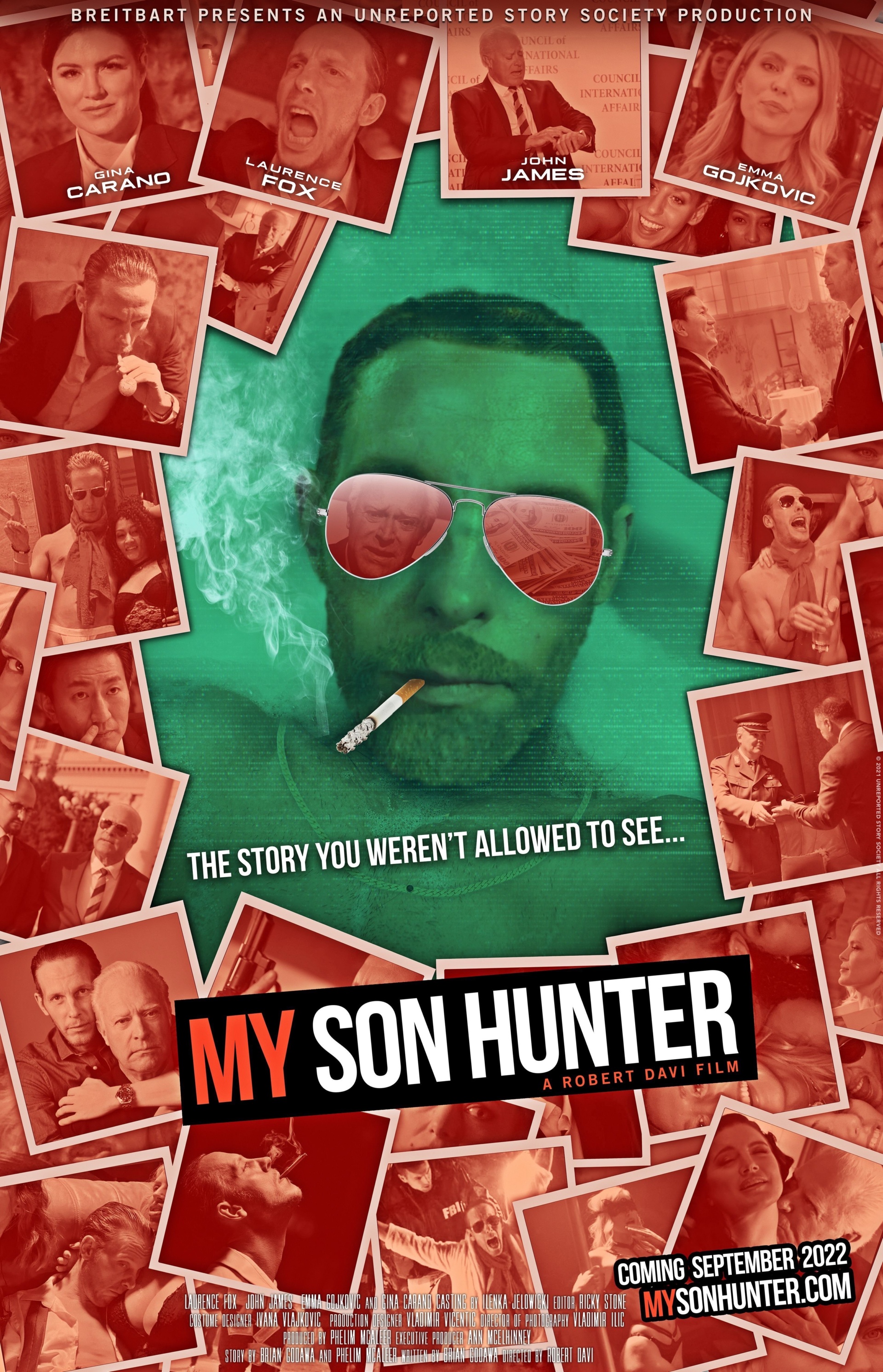 Starring Laurence Fox (Victoria, Inspector Lewis, The Professor and the Madman) as Hunter Biden, My Son Hunter is a farcically hilarious and devastatingly factual look into the drug use, prostitution, and partying that consumed the future first son’s debauched life, as well as the shady international business deals—from Ukraine to China—that Hunter leveraged his father’s massive political power to land. 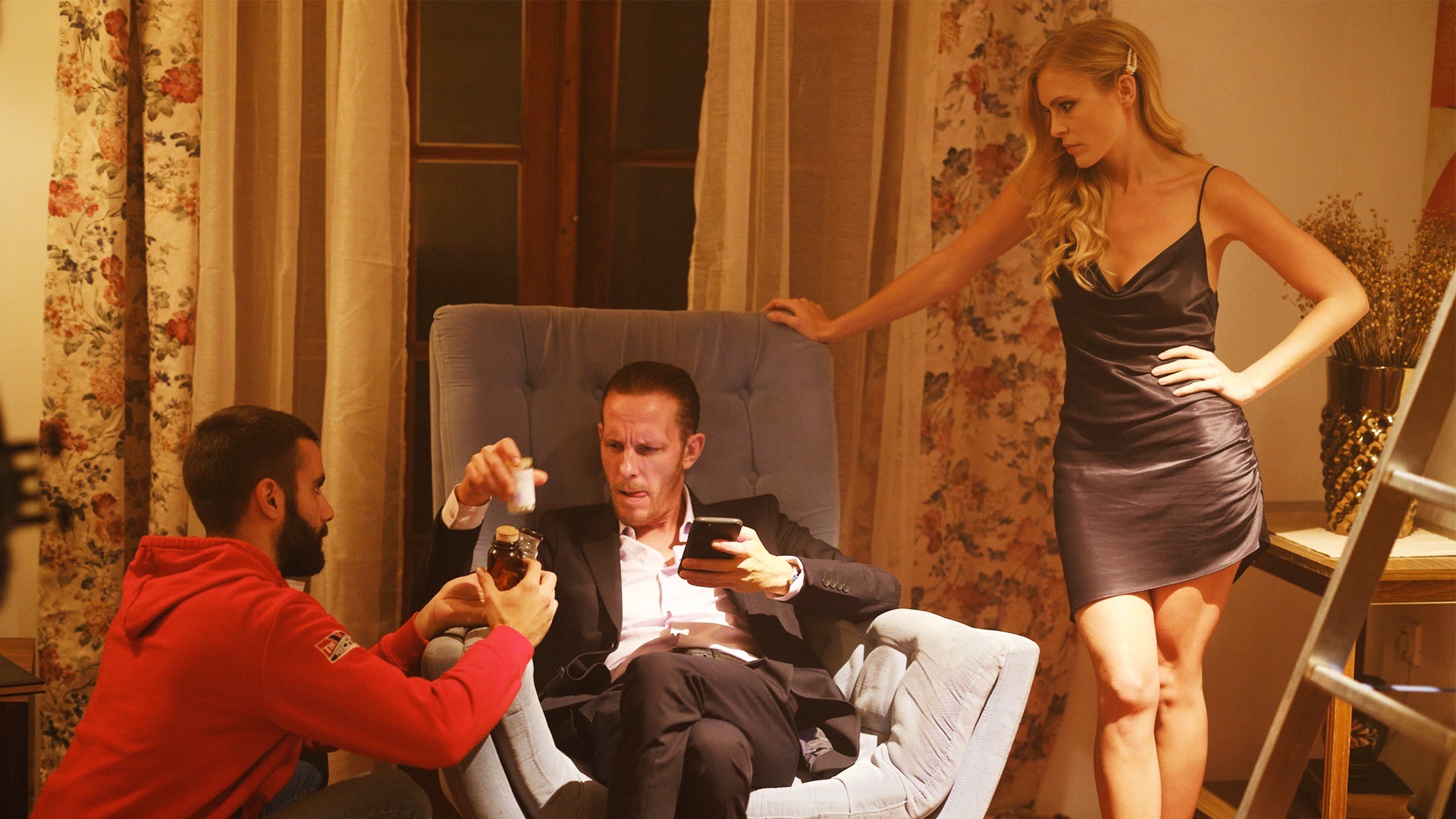 Behind the Scenes of “My Son Hunter” with Laurence Fox and co-star Emma Gojkovic. 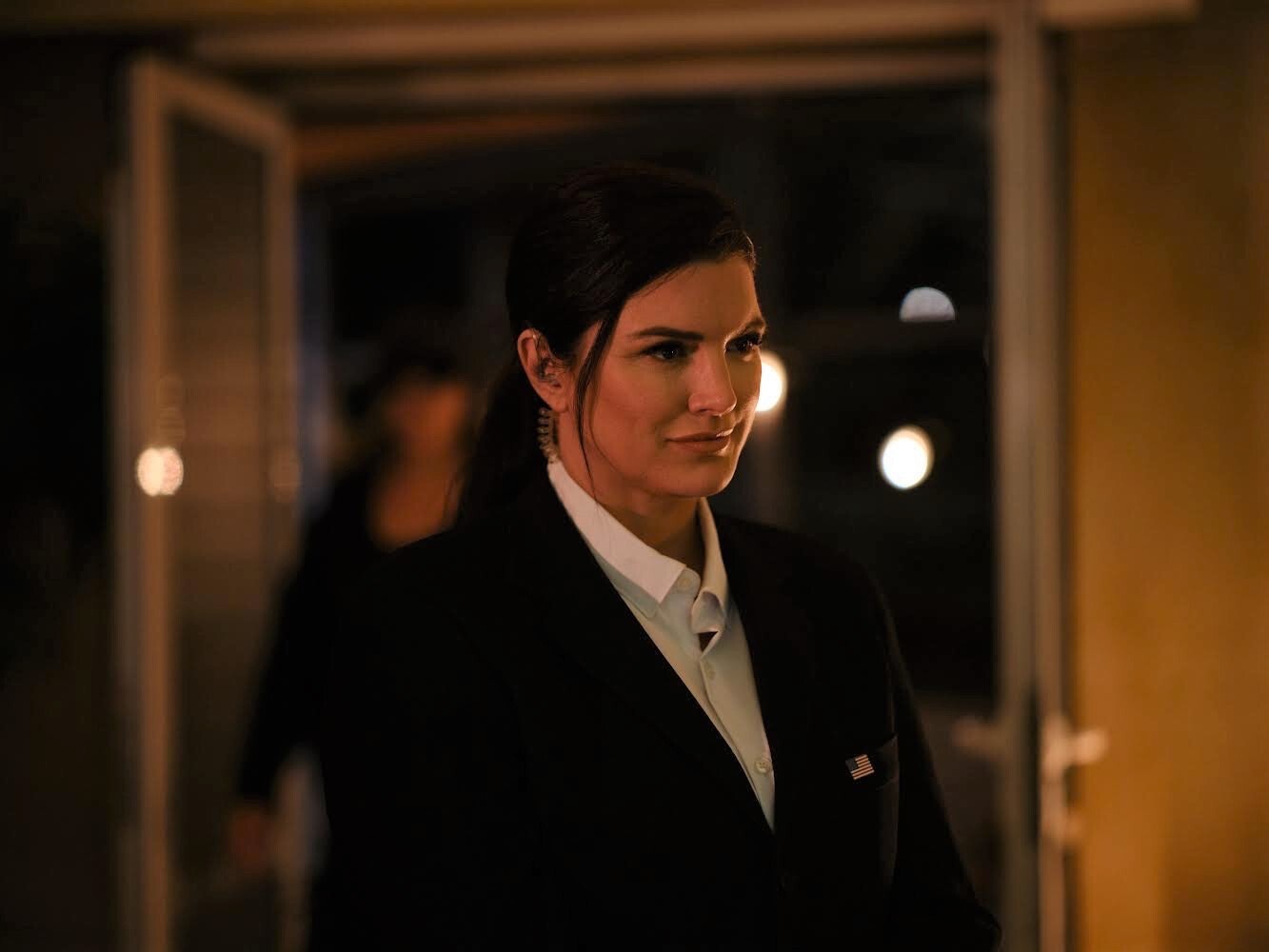 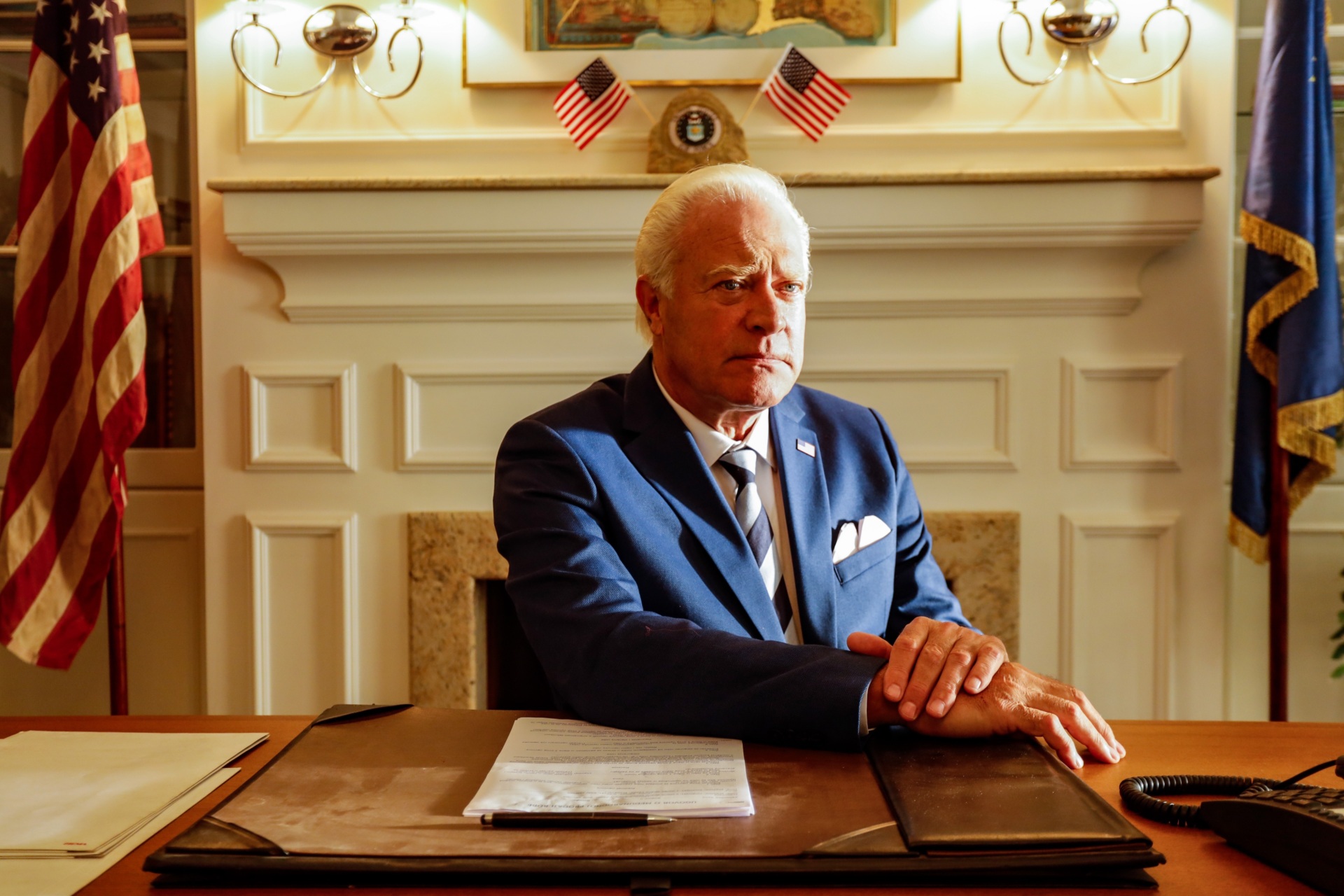 “Working with Breitbart on this project made perfect sense to me. They’ve always been the first ones through the door, taking on the media and waging the culture war,” Davi said. “Given my friendship with Andrew, it’s a poignant moment for me to have this film represent Breitbart’s entry into the world of cinema, especially since the establishment media covered up the story of Hunter Biden in the most cynical of ways.” 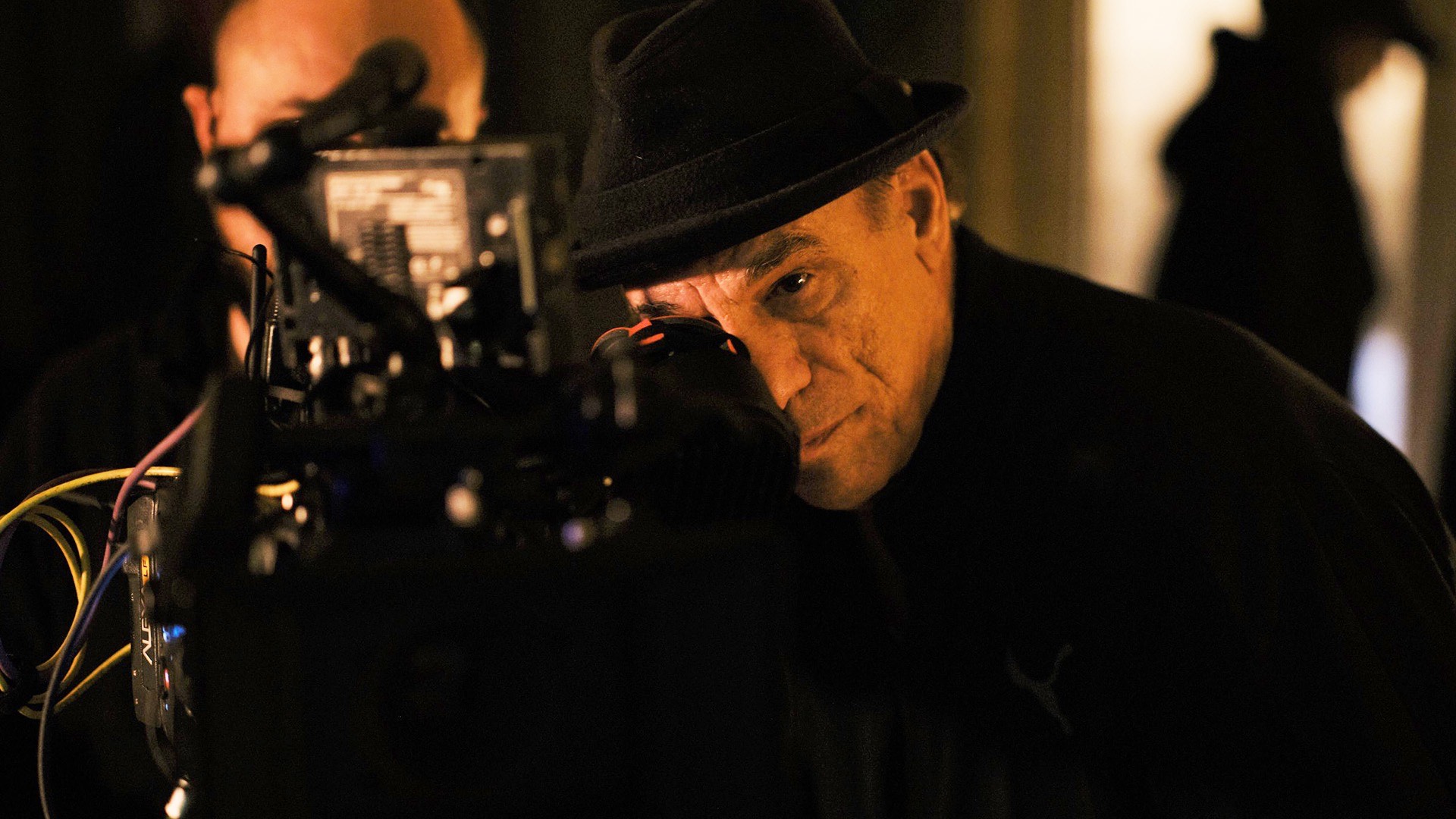