The Democrat frontrunner for governor in Arizona, Katie Hobbs, did not say if she would support any time limits on abortion when asked.

Hobbs refused to provide a cut-off date when asked about her thoughts on limits to abortion. “What would your limits be on this? This limits nearly all abortions after 15 weeks. Where do you draw the line?” a local news host asked Hobbs.

“Well, women deserve access to abortion care. Abortion is health care,” Hobbs replied. She then touted her legislative record to illustrate what Arizonans would get if she were elected governor. 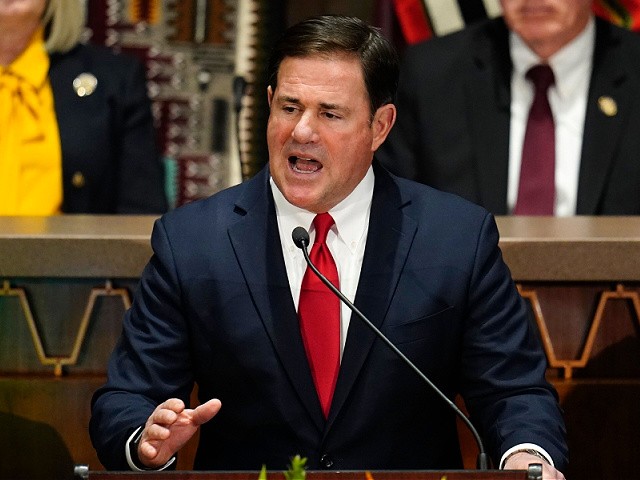 “I’ve been very clear on my position on that throughout my time in the legislature. So if I’m elected governor, that’s what folks are getting,” Hobbs said.

In 2011, Hobbs voted against prohibiting abortion based on the race or gender of the fetus. She also voted against banning taxpayer funding of abortions in that same year.

Hobbs again refused to provide a time limit and doubled down on her claim that abortion is health care. “Abortion is a personal decision between a woman and her family and her doctor. And that’s something that needs to be discussed in the medical exam room, not by politicians,” Hobbs said.