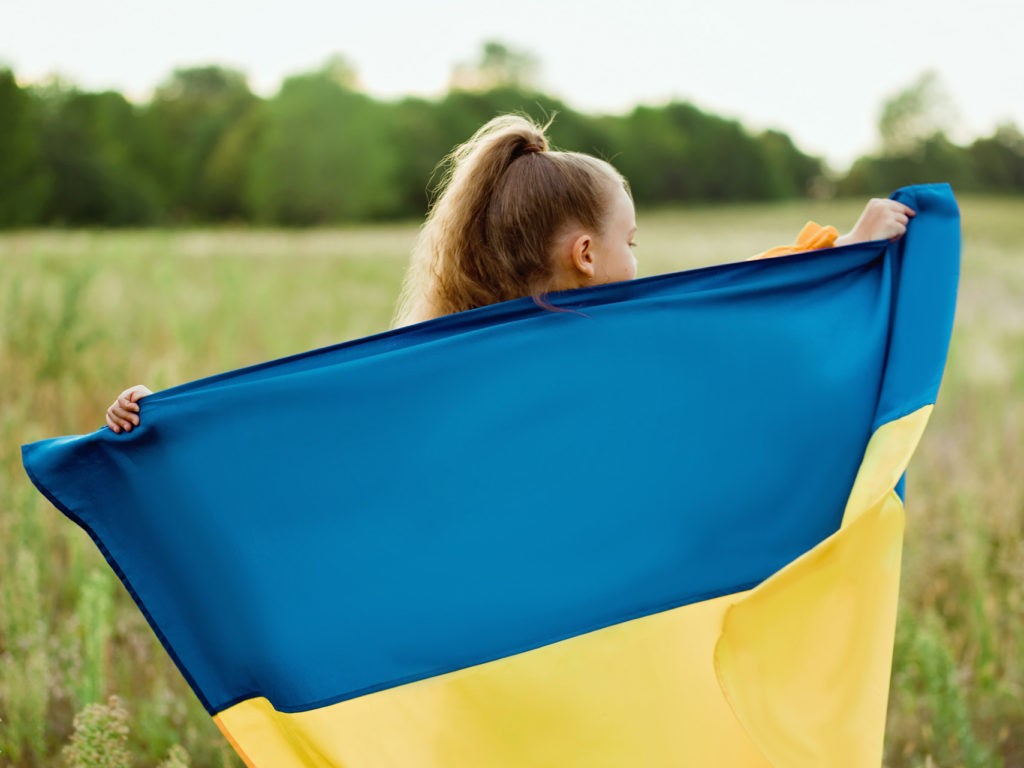 An Afghan migrant who worked as security at German asylum accommodation has been accused of sexually abusing two Ukrainian refugee children aged six and seven.

The alleged abuse is said to have taken place at asylum accommodation in the town of Meßstetten in Baden-Württemberg, where the 24-year-old Afghan was contracted to work security.

The two alleged victims, girls aged six and seven, reported to their mothers about the alleged sexual abuse, which involved inappropriate sexual touching and harassment, and the mothers reported the Afghan to the head of the security at the home. He was arrested and presented to a local magistrate on Tuesday, broadcaster SWR reports.

The asylum accommodation centre in Meßstetten has been housing refugees fleeing the conflict in Ukraine since March.

Tübingen district president Klaus Tappeser commented on the alleged sexual abuse, staying that the accused Afghan has been sacked from his position and does not have any access to the asylum accommodation any longer.

He added that the mothers and the children will be offered psychological aid.

Last weekend in Austria, a 19-year-old Syrian asylum seeker was also accused of sexually abusing a 15-year-old Ukrainian refugee girl in the town of Weyer. Local police arrested the Syrian but he was later released and transferred to another asylum home.

The populist Freedom Party of Austria (FPÖ) objected to the migrant being allowed to remain at large, calling it a scandal.

Since the outbreak of the Russian invasion of Ukraine and the exodus of millions of Ukrainian refugees to Europe, there have been other reports of Ukrainian women being sexually abused as well.

In March, an 18-year-old Ukrainian woman was reportedly raped in a migrant accommodation centre in the city of Düsseldorf by men from Iraq and Nigeria. The incident is said to have taken place aboard a ship being used as an asylum accommodation.

While both men involved are said to be from Nigeria and Iraq, they were also holders of Ukrainian passports.

‘We Are Afraid’ – Ukrainian Refugee Women Fear for Safety in Multicultural Swedenhttps://t.co/tmgYDQPWgA