Officials have announced charges against multiple people accused of participating in fraud schemes amid the pandemic which resulted in approximately $150 million in losses.

On Wednesday, the Department of Justice (DOJ) said several defendants were charged related to incidents asking patients to hand over information and samples for coronavirus tests, then using the data to give alleged false and fraudulent claims to Medicare. 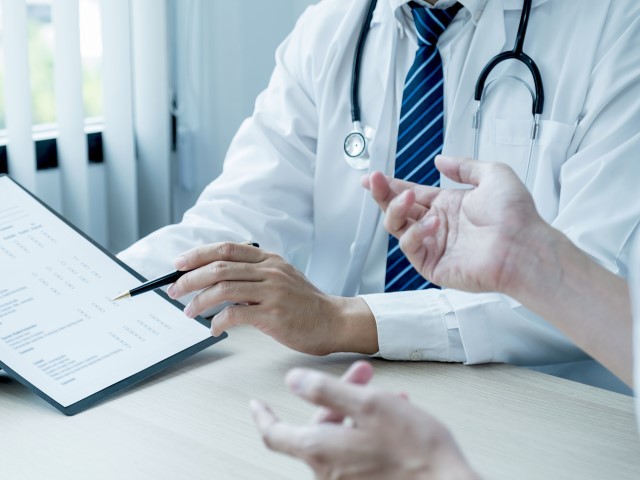 Getting Information from Patient (iStock/Getty Images Plus)

As the Hill reported:

In one scheme, two defendants who are owners of a California-based clinical laboratory were charged with a health care fraud, kickback, and money laundering scheme that involved filing false claims for over $214 million for laboratory tests and filing $125 million of false claims during the pandemic for COVID-19 and respiratory pathogen tests.

Two other defendants allegedly obtained confidential information from patients seeking COVID-19 tests at local drive-thrus and used the information to submit fraudulent claims for lengthy office visits with the patients that never occurred.

According to the DOJ’s news release, the proceeds were allegedly laundered via shell corporations in America and transferred to foreign countries before being used to buy real estate and luxury items.

The agency also provided a summary of the criminal charges.

The White House previously minimized a statement from the U.S. Secret Service that almost $100 billion had been taken from coronavirus relief programs, the Associated Press (AP) reported in December. 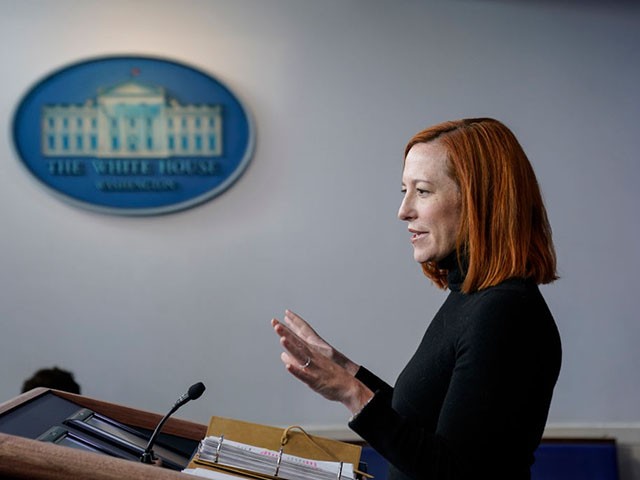 Press secretary Jen Psaki was asked about the figure and said, “There is no new research, data or analysis of fraud here.”

In March, the DOJ appointed a chief prosecutor to investigate coronavirus pandemic fraud, according to AFP. “The Justice Department, in a statement announcing the new position, said that it has already initiated criminal and civil enforcement actions involving more than $8 billion in alleged pandemic relief fraud,” the article read.

The Hill report said three individuals were charged over their alleged connection to a scheme to sell homeoprophylaxis immunizations and falsify people’s vaccination cards.

The outlet added that “two defendants were charged for allegedly targeting the Provider Relief Fund, which is a part of the Coronavirus Aid, Relief, and Economic Security Act, providing financial assistance to medical providers to provide needed medical care to those stricken with COVID-19, court documents said.”