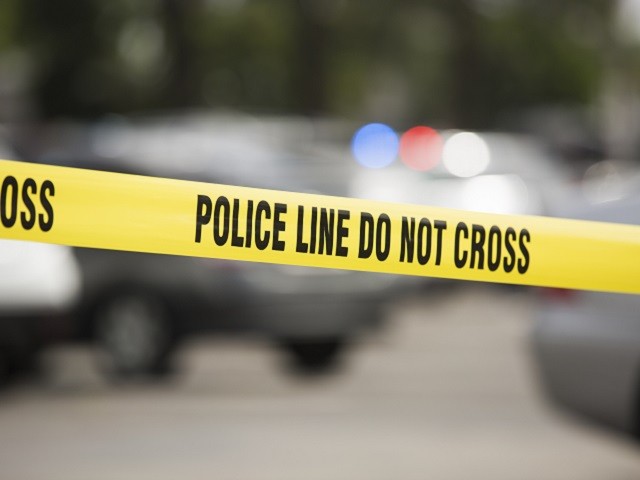 Two people were killed and 10 others wounded in a shooting in a Cedar Rapids, Iowa, nightclub Sunday morning around 1:30 a.m.

The Daily Mail reports the shooting occurred at the Taboo Nightclub and Lounge. It is not clear whether the shooter was apprehended.

CNN notes police are asking the people who may have been in the club to help with the investigation by providing details about the shooting.

KWWL reports “multiple shots were fired at and struck the officer’s home, garage, and take-home squad car” around 11:30 pm. Saturday.

The off-duty officer was not injured.

Cedar Rapids police chief Wayne Jerman said, “Evidence points to this being a targeted shooting toward a sworn peace officer. It was deliberate. It was an act of intimidation and violence and we will not tolerate it. We pursue all shots-fired incidents as serious, senseless actions and as such, receive our complete attention through the full legal process.”

AWR Hawkins is an award-winning Second Amendment columnist for Breitbart News and the writer/curator of Down Range with AWR Hawkins, a weekly newsletter focused on all things Second Amendment, also for Breitbart News. He is the political analyst for Armed American Radio and a Turning Point USA Ambassador. Follow him on Instagram: @awr_hawkins. Reach him at [email protected]. You can sign up to get Down Range at breitbart.com/downrange